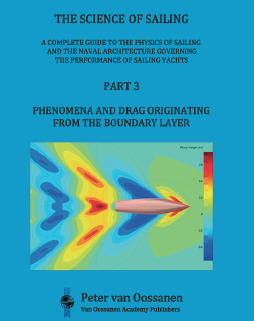 >Since retiring as CEO of the Van Oossanen group of companies, our chairman Peter (in Dutch Pieter) van Oossanen has set himself the task of writing a book entitled “The Science of Sailing”. This book will appear in the form of various volumes, each volume addressing a particular theme.
The first 2 volumes have been completed and can be ordered from www.vanoossanenacademy.nl. 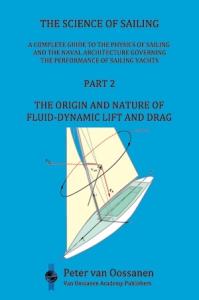 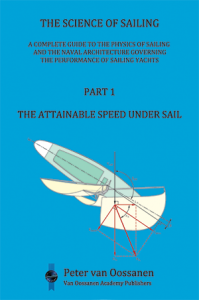 On behalf of the team of Studio Delta, Menno van Dijk signed the Code of Conduct of the Water Revolution Foundation. Menno van Dijk ‘I personally feel very passionate about the oceans. They provide more for all of us than is generally appreciated, therefore I am honoured to be part of the group of people who have signed […]